According to science, the liquid takes the shape of the container and maintains more or less fixed volumes.

Thought the cats don’t show the exact properties of the liquid, they jump into any container irrespective of the sizes.

There has been a strong debate whether the cats are liquids or solids. The very famous physicist Marc-Antoine Fardin worked on determining the state of the cats.

What even are cats?

The battle between cat lovers and birb lovers has been going on for a long time. https://t.co/mTApPszMHB

Cats are strange. They constantly seem to be plotting to kill you or to take over the world.

They lend their name to quantum physics thought experiments or grinning characters from children’s tales.

They come up with creative yet actually very annoying ways to brighten your day, and they only participate in science experiments when they feel like it.

Cats are strange and the scientific community at least agrees on this fact. A 2014 study wondered what the physical nature of cats was, asking the very important question: are cats solid or fluid?

Marc-Antoine Fardin used a scientific approach to answer the question “Can a Cat Be Both a Solid and a Liquid?”

Cat’s are generally assumed to be solid. You know, you can touch them and they feel pretty solid. But on the other hand, cat’s fit into really small spaces and can seemingly adjust their form to the container they are in – a property usually attributed to fluids. This is commonly known in internet circles as “I fits, I sits.” 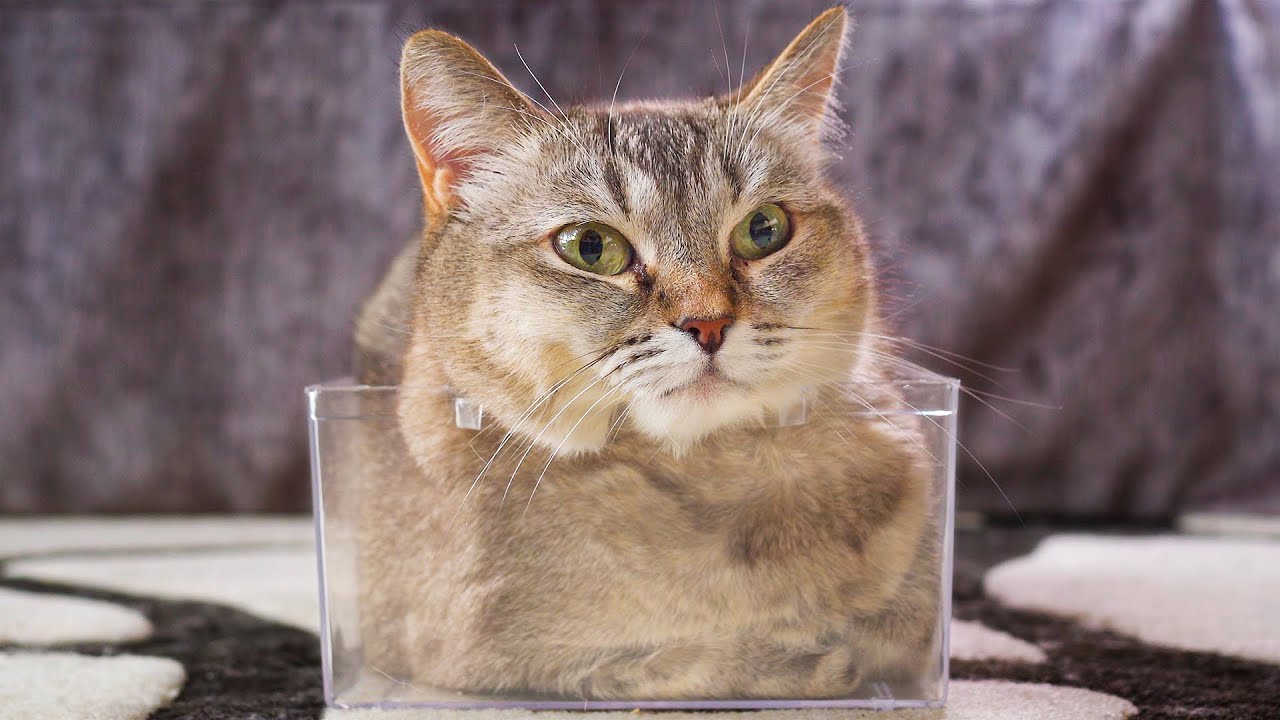 To me, “Can a cat be poured?” is the question worth asking, and this might be difficult to test without ending up with a lot of scratches.

Reading the paper, I was starting to think the author didn’t take his research very seriously (among his acknowledgements he thanks two people – or cats, I don’t know – for “providing a reliable technique to load Felis catus in different geometries: 1. Bring an empty box; 2. Wait.” 2). That said, studying the physical nature of cats could bring us closer to understanding the nature of matter itself.

Schrödinger's cat, demonstrating here that cats are both waves and particles. https://t.co/ZnDFMjBrzl

It seems that the duality of cats extends beyond dead or alive.

So you’re single at the moment. You think you’re a good person, with good qualities, but here you are, without anyone to hold tight at night. 😔

On The Rheology of Cats
–
No Passion Project 🎸
3 min read